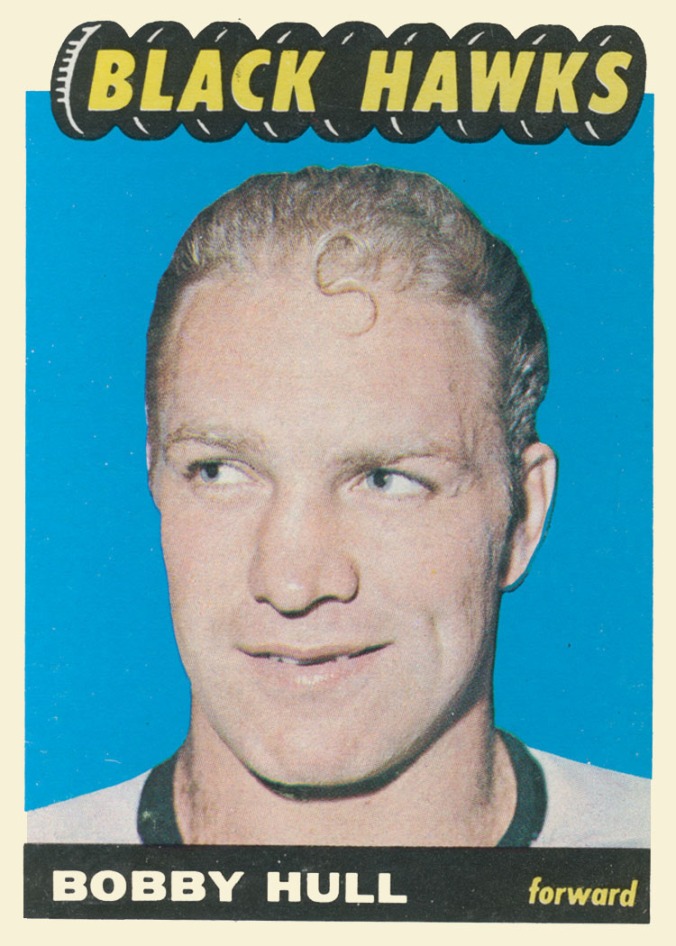 FIRST. Available soon from the world’s worst distillery? Bobby Hull’s voice is, quote, testosterone aged in oak kegs, according to Gare Joyce in The Devil and Bobby Hull (Wiley).

SECOND. Russian president Vladimir Putin has not given up on hockey. As recently as February, the former and future prime minister couldn’t skate. He vowed to learn, though, and by April he was ready to take a tottery turn at practice with a youth team at Moscow’s Luzhniki Sports Palace. Then, last month, a sign that his focus was maybe straying: when future former p.m. Dmitry Medvedev took up racquet and bird to promote badminton to the people — “Those who play badminton well, make decisions quickly,” he advised — his opponent over the net was the future former president. Not to worry. ESPN magazine reports that Putin is taking regular skating lessons under the tutelage of fellow politician and erstwhile defenceman Viacheslav Fetisov. He has sights set, apparently, on skating at the Sochi Olympics in 2014. Writer Brett Forrest put it to KHL president Alexander Medvedev: what kind of player will Putin be? “My personal feeling,” he said, “is that he will be a very disciplined player on the ice.”

THIRD. “It can be argued that the premium theorizing on most sports has fallen to the journeymen players — the Sheros and Nesterenkos of hockey, baseball’s Jim Bouton — and that the magnificently gifted — Rocket Richard in hockey, Pete Rose and Mickey Mantle in baseball — often appear to be in lifelong thinking slumps.”
• Roy MacGregor in a 1978 profile of Guy Lafleur, collected in his new compendium of hockey writings, Wayne Gretzky’s Ghost (Random House Canada).