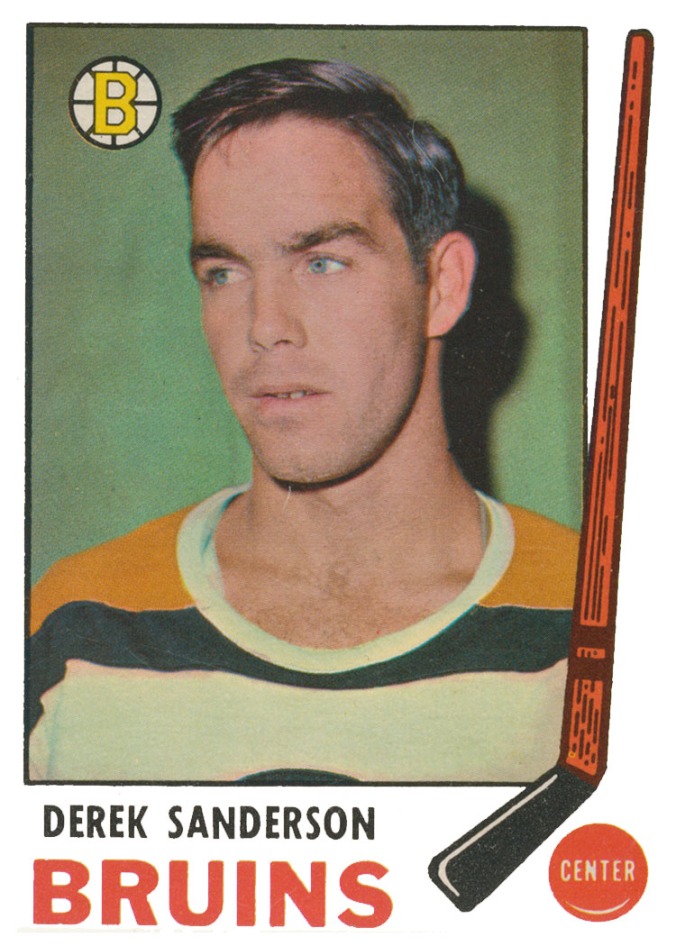 Stephen Cole’s new book is a boisterous account of the decade when the NHL let it all hang out: Hockey Night Fever: Mullets, Mayhem and the Game’s Coming of Age in the 1970s. Who else was he going to kick off with, chapter one, if not the ungovernable Derek Sanderson?

Cole sketches vividly to give us Sanderson’s early days in Niagara Falls, Ontario. He’s drawing here on Sanderson’s two autobiographies, published 42 years apart. If you’ve read those — I’ve Got To Me came out in 1970, Stan Fischler assisting, when Sanderson was 24; he was 66 when Crossing The Line (Kevin Shea lending a hand) in 2012 — you’ll maybe recall the prominent figure cut by Sanderson’s father, Harold.

A wounded veteran of infantry battle in the Second World War, he was the one who (the story goes) read in Maclean’s in or around 1950 that no professionals were more respected in Canada’s than hockey players and so, guess what, that’s what young Derek would be. Once the boy got up on skates, Harold’s the one who told him not to worry about a little blood. Later he made a ritual of saving Derek’s actual stitches once they’d done the work of binding his hockey wounds.

That’s in reference to a job Harold worked at Kimberly-Clark. In his 1970 memoir, Derek tells us that he started sweeping floors, then became a machinist. In 2012 the telling is more detailed and only a tiny bit awkward:

After the war, my dad got a job at Kimberly-Clark plant, where they manufactured feminine hygiene products. My father was mechanically inclined and could fix anything. He was great with machinery. By simply looking at things, he could tell you how they worked.

Which brings us to the crucial moment in the Turk Sanderson origin story: the first steps on skates.

Here’s what Stephen Cole gives us:

Harold fixed butter knives to the bottom of Derek’s first shoes. Later, he spread linoleum on the driveway, building a practice net from abandoned (?) pipes at Kimberly-Clark.

There are a couple of things here to unpack. One, I have to put a question mark on that question mark. What’s that all about? Sanderson 2.0 makes no mention of linoleum; Harold’s net is for the famous rink he froze across several neighbours’ backyards:

My dad made real boards, and brought home some old discarded pipes from the Kimberly-Clark plant, along with old mesh from the Niagara Falls Memorial Arena, to make nets.

Is Cole suggesting that the pipes were still in use when Harold decided to remove and repurpose them? If so, is that kind of an accusation really best levelled via punctuation?

It’s straight from the Sanderson/Shea, 2012, which come with bonus material detailing some of the engineering involved.

My dad was an extremely intelligent guy, in spite of his lack of formal education, and with a boatload of common sense, he took a practical approach to everything he did. He wanted me to find my balance on a pair of skates. To prepare me, he took a couple of butter knives, cut them off and taped them to my shoes and then had me walk around on the hardwood floors. I was four years old.

After what I’ve read, I’m not doubting Harold, his ingenuity or his ability. I do wish, though, that we knew a bit more about the taping. We’re talking best-quality duct tape, I assume. Still, can you tape knives to shoes in a way that they’ll support the weight of a rambling four-year-old? I just don’t see taped knives holding in place. I guess probably an experiment is in order, with these butter knives and tape. Just as I can secure the lend of a willing toddler, we’ll head over to the Puckstruck testing lab.

In the meantime, consider that this may have been old hat for young Derek. If you go by what he says in I’ve Got To Be Me/1970, he was already up about in the living room a whole year earlier, at age three, with no cutlery in sight:

My dad bought me a pair of skates and then, right in the living room, he’d lace them up and have me walk around on the carpet. The point was for me to get the feel of the skates and to develop balance.

“Just walk around on them,” he’d say, and I’d stumble all over the place until I got the feel of the blades on the boots. My mother, Caroline, didn’t exactly object. She was usually mild mannered, always had food on the table and our clothes were always clean. She was the type of person who, if you got up in the middle of the night, would make the bed while you were gone. 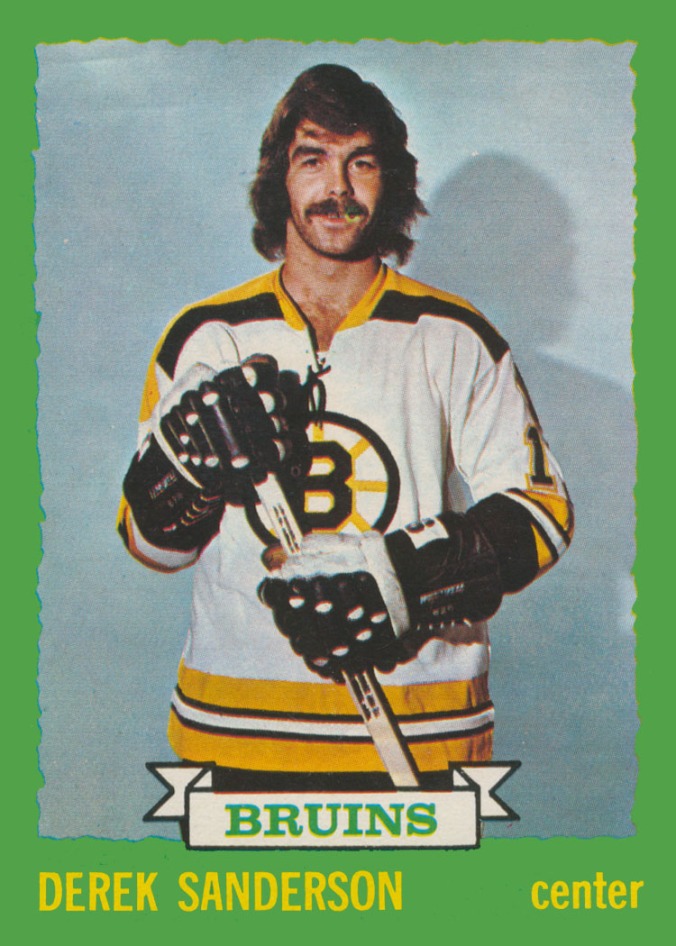