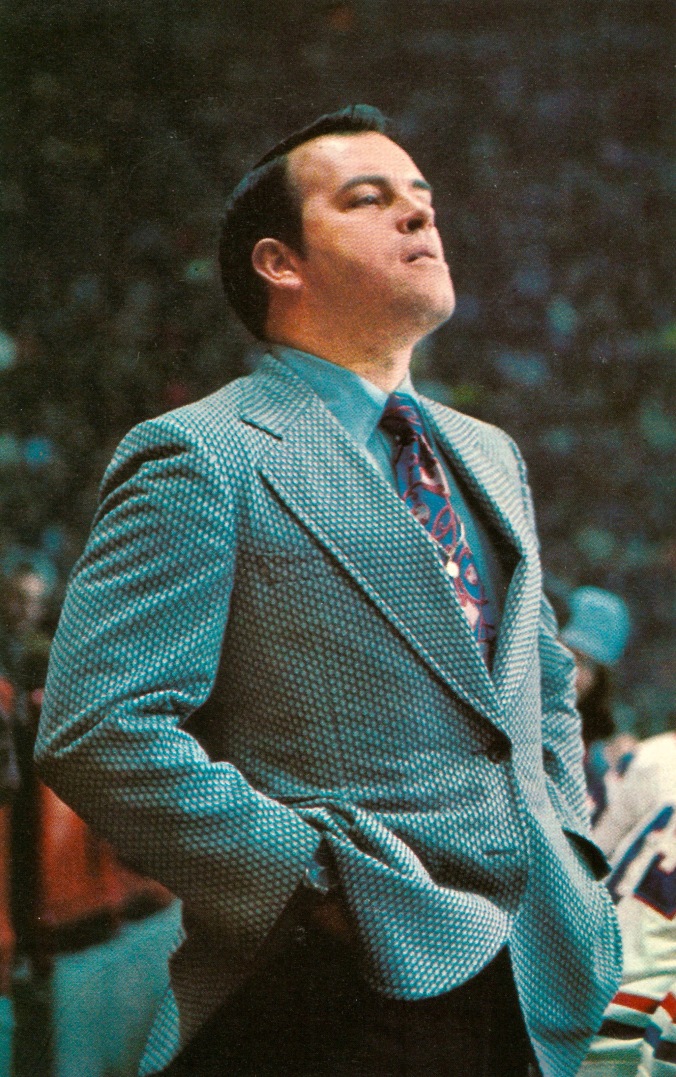 A birthday today for Scotty Bowman, whose 1,471 coaching wins (1,248 in the regular season) are unmatched in the annals of NHL history. The Stanley Cups he’s won as a coach and executive number 14, most of which (five) he famously raised in the 1970s as master motivator, superlative tactician, and sometime scold of several mighty aggregations of Montreal Canadiens. His Detroit Red Wings won three more Cups, his Pittsburgh Penguins another. His coaching career also included, of course, stints in St. Louis and Buffalo. Born on a Monday of this date in Verdun, Quebec, in 1933, Bowman turns 86 today.

On the 1997 occasion of Bowman’s 1,000th NHL win, St. Louis Blues’ GM Ron Caron was one colleague who paid tribute while offering insight into the famously hard core of Bowman’s success on hockey’s benches.

“He was close to Toe Blake,” said Caron, who’d served as a scout in Montreal during Bowman’s Canadiens’ tenure, “and he saw that Toe didn’t succeed early in his career because he wasn’t tough enough. Toe made the correction, and that was his idol. That was how he became the coach he is.”