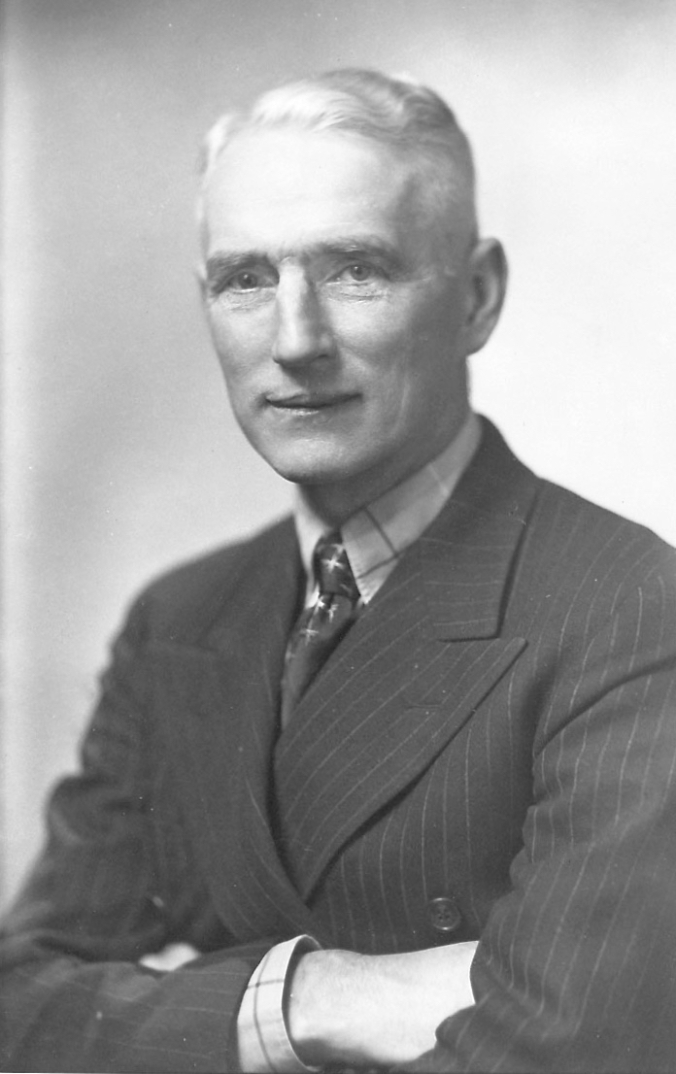 Chicago, Start and Finish: Born a butcher’s son in Hamilton, Ontario, on a Tuesday of this date in 1892, Dick Irvin did most of his growing up in Winnipeg. An outstanding centreman in his playing days, he served as the very first captain of the Chicago Black Hawks before a fractured skull put an end to his on-ice career in the late 1920s. As a coach, he won a Stanley Cup in Toronto along with three more in Montreal before making a return to Chicago for a single season in 1955-56. Dick Irvin died in 1957, at the age of 64; he  was elected to hockey’s Hall of Fame the following year.