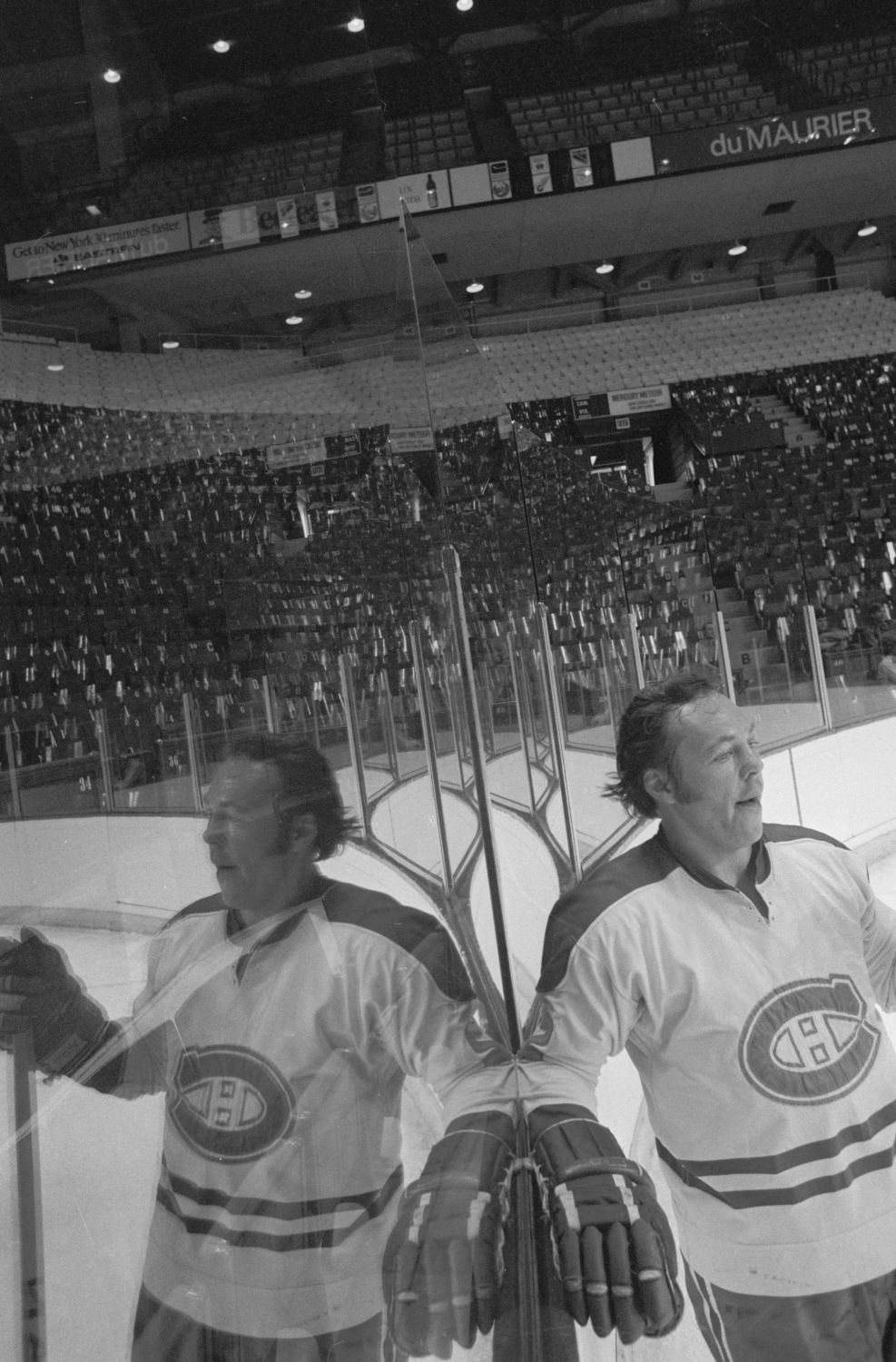 A birthday today for former Montreal Canadiens captain Yvan Cournoyer, so here’s to him. Born in Drummmdville, Quebec, on a Monday of this same date in 1943, the man they called The Roadrunner is 77 today.

Cournoyer made his debut with Montreal in 1963 and played a total of 16 seasons on the right wing, winning 10 Stanley Cups along the way. His pile of 863 regular-season points is the sixth-largest in team history, and he scored another 127 in playoff games. He won the Conn Smythe Trophy in 1973 for post-season merit. Cournoyer had begun that season, of course, playing with Team Canada, among whom he was the first member to hug Paul Henderson after he scored that final goal of his in Moscow.