Cue The Rocket: Maurice Richard lines up a shot in his basement pool room at home in north-end Montreal. Late 1960s? The photo isn’t dated, so that’s a guess. Another one: that’s his youngest son, Jean, at the table with him. Richard and his wife Lucille raised their seven children at the house on Péloquin Avenue. (Image: Antoine Desilets, BAnQ Vieux-Montréal)

Jimi Thing: The set-up for pool at the house in Edmonton that Connor McDavid shares with girlfriend Lauren Kyle, circa 2021. (Image: Architectural Digest)

On The Couch: McDavid and his Bernedoodle, Lenard. As per Cap Friendly, McDavid is earning a base salary of $12.5-million for the 2022-23 season. His career earnings over his eight years in the NHL amount to more than $71-million. (Image: Architectural Digest) 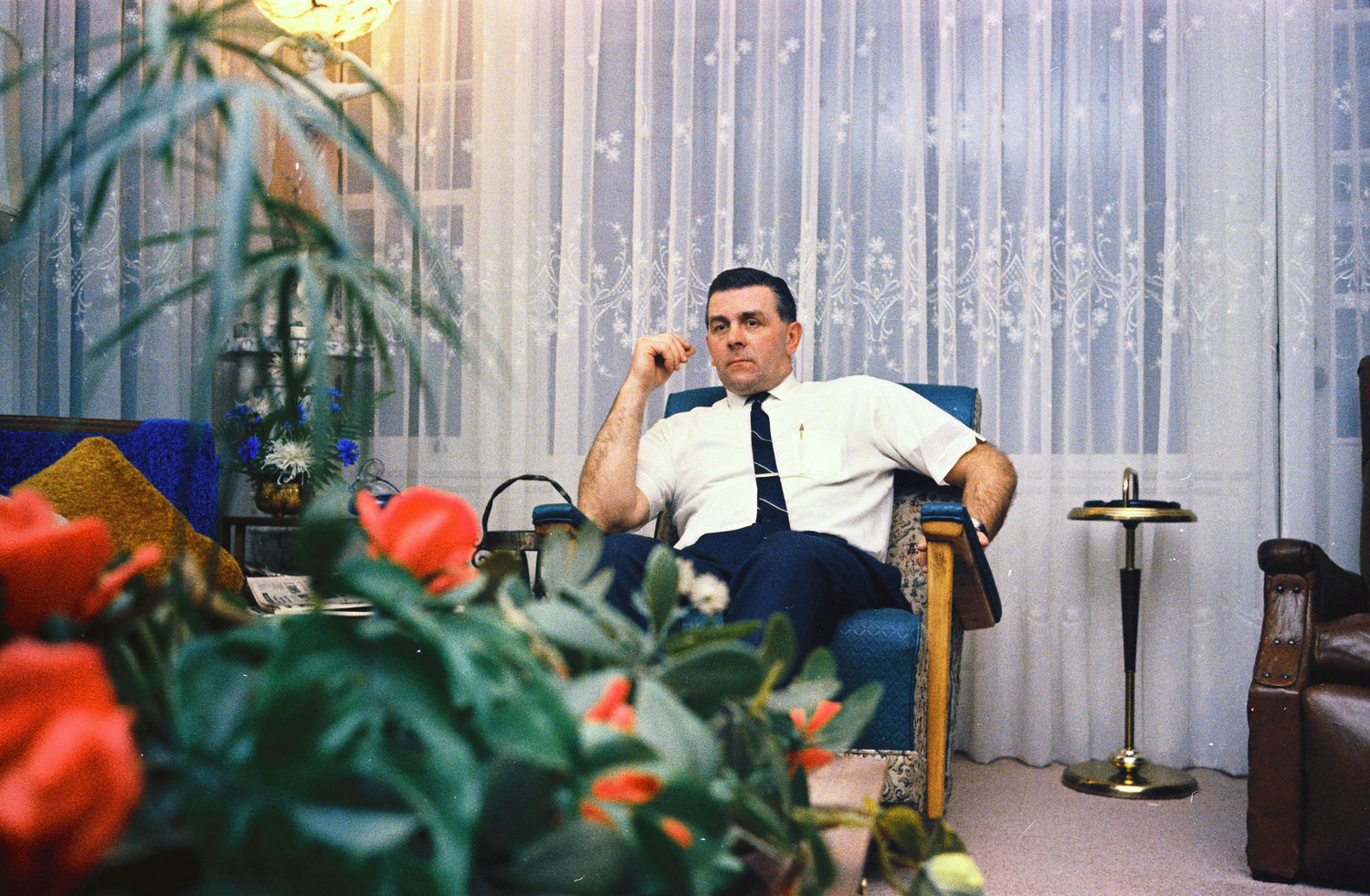 Home Front: Richard in his living room in the late ’60s. When his playing days were done, Richard stayed on with Montreal as a team ambassador, until he tired of that, quitting to concentrate on his home-based fishing-line business. In his final year on the wing for Montreal, 1959-60, he’s said to have taken in a base salary in the region of $14,000, earning a further $100 in bonus money for each of the 20 goals he scored in the regular season and playoffs. In 2022 terms, he made about $160,000 all told that year. (Image: Antoine Desilets, BAnQ Vieux-Montréal)